The tower of Viana

In the Middle Ages the castle of Viana do Bolo was built, and it enjoyed its own forums and government. Today, only the keep, with a square base and 32.7 meters high, built around the year 800 for defence against the Arabs and destroyed in the defence of the village, is still preserved today. In 1180 king Ferdinand II arrived at Viana do Bolo, which was at that time uninhabited, and ordered the reconstruction of the tower and the repopulation of the town. The tower belonged in the first instance to Fernando Osorio de Castro and later to Pedro Enríquez.
It was rebuilt in the fifteenth century after successive conflicts, and Philip II turned it into the head of marquisate in favour of Pedro Pimentel, son of the Count of Benavente. During the Carlist wars of the XIX century it was again the scene of bloody confrontations. It was declared a Historic-Artistic Monument on April 22, 1949.

The tower of Viana "is one of the largest in the Kingdom (of Galicia), both in construction and in height (...). It has a large fence and adjoining wall, moat and counter trench, and had a vaulted staircase that went down underground to draw water from the Bibei River. It had a portcullis like all the other forts of the Kingdom, very similar in all aspects to the one of Ponferrada, to have three fences, and the old lords inhabited it until the last days of King Felipe II the Prudent, because in addition of the fortress and old housing they made rooms and galleries in its outline, of great cost and consideration, and afterwards it was occupied by their mayors, notaries and butlers, and there was room for all of them ".

The clock of the tower was installed in the year 1889.


"On the left rises the triangular and heather-ridden summit of Mount Bernabé, and finally you can see Viana do Bolo, white on a sloping hill, at the foot of a square and tall tower now used as a prison, on the site where the Bibei and Támega rivers converge (sic) * "

* The river that flows into Bibei is the Camba. 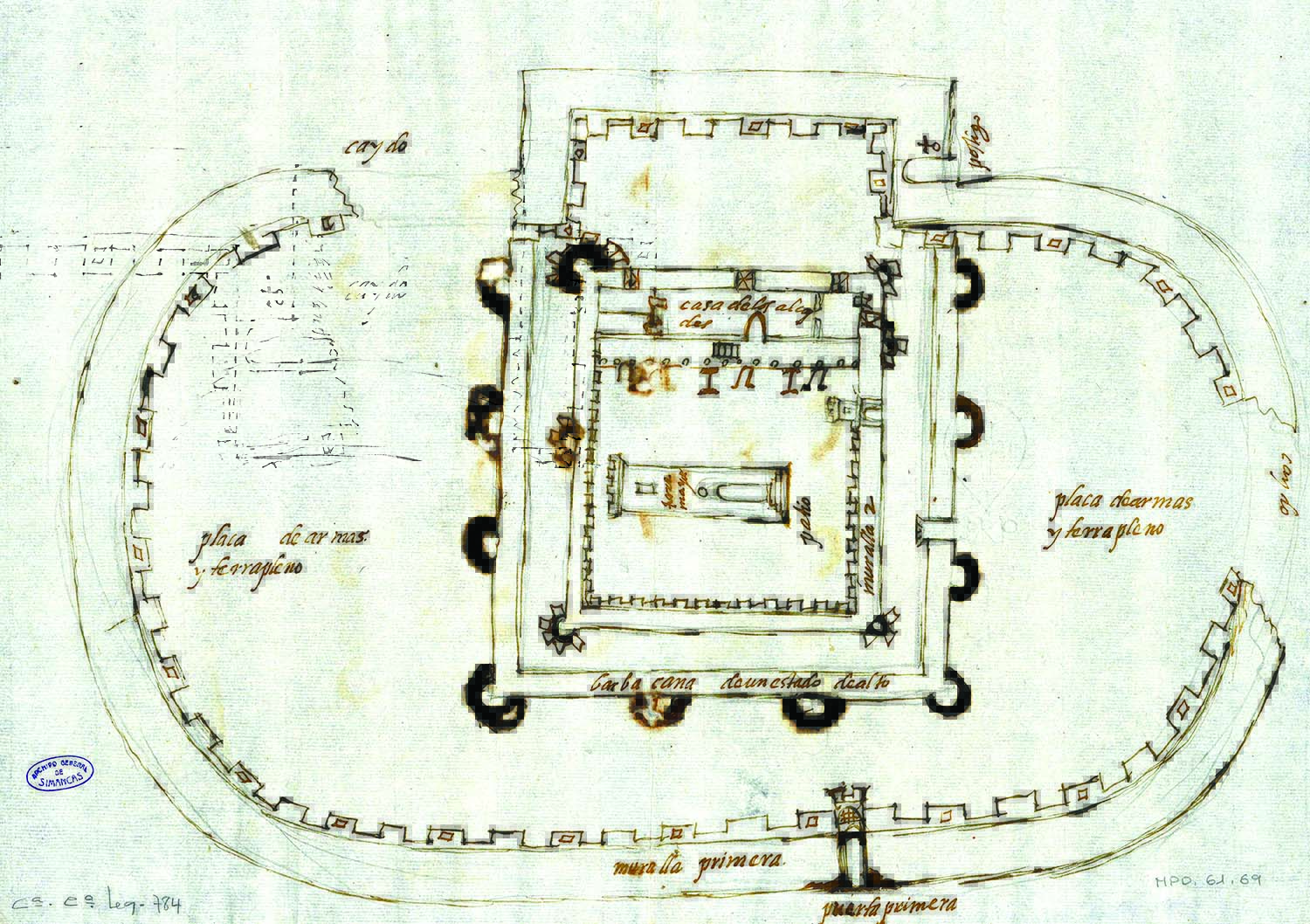 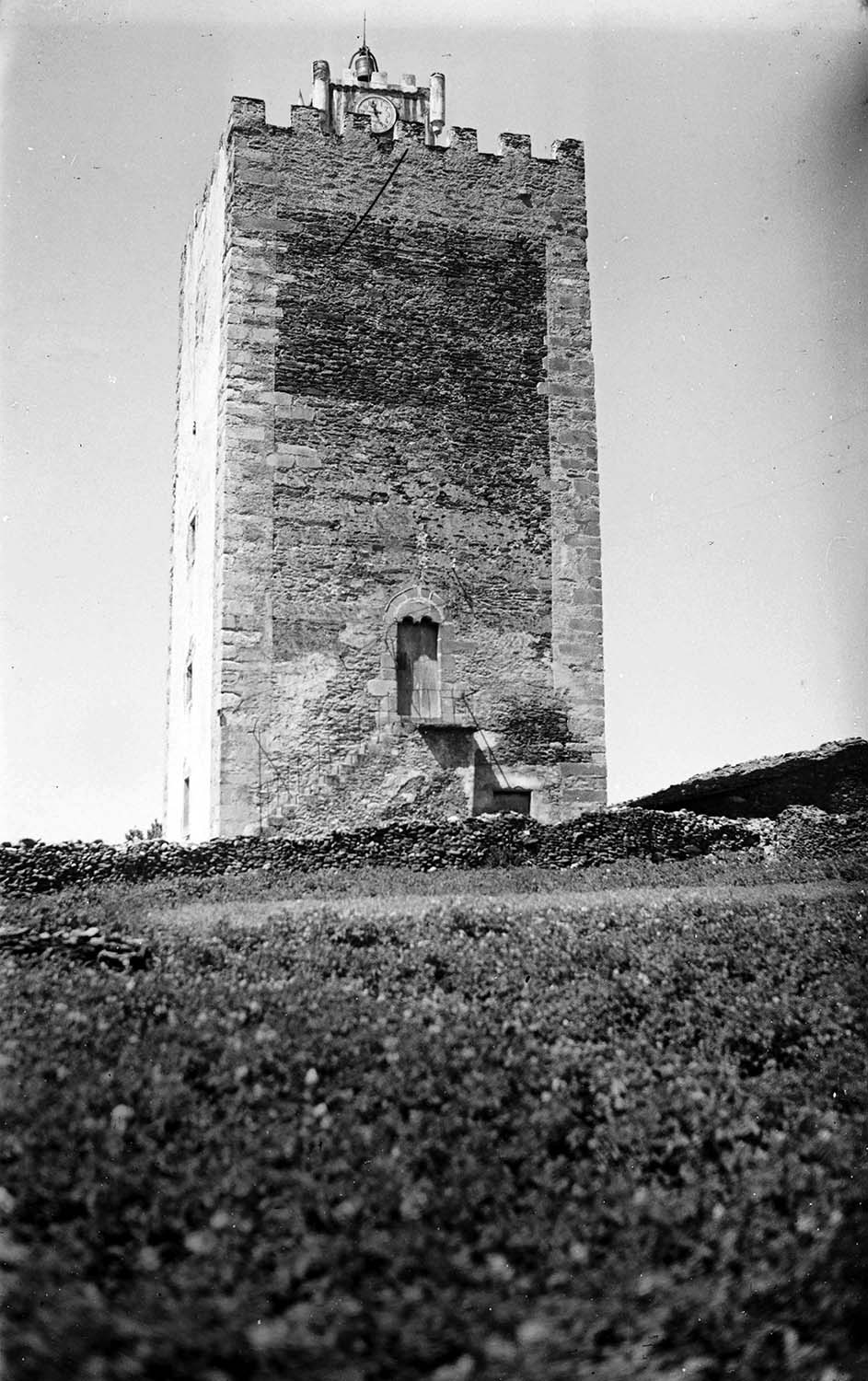 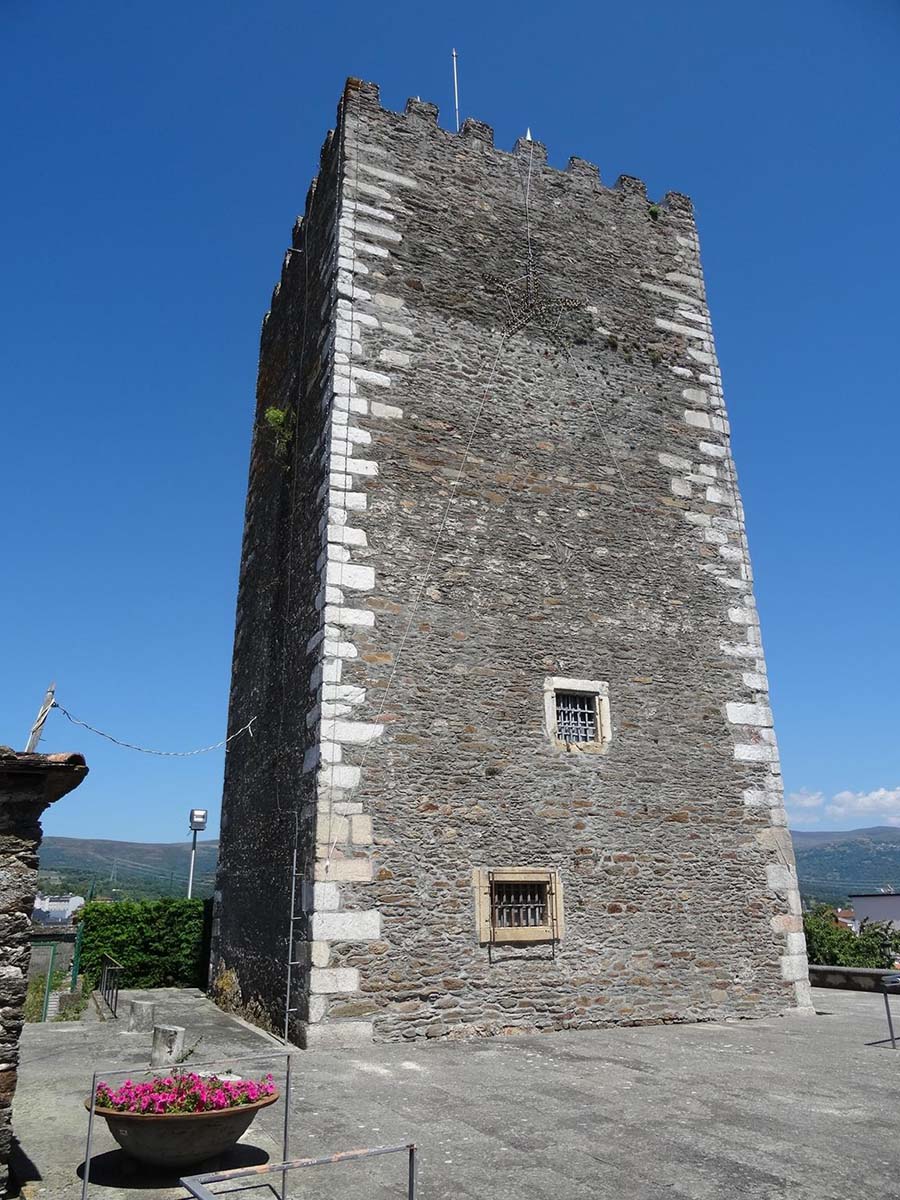 The tower of Viana